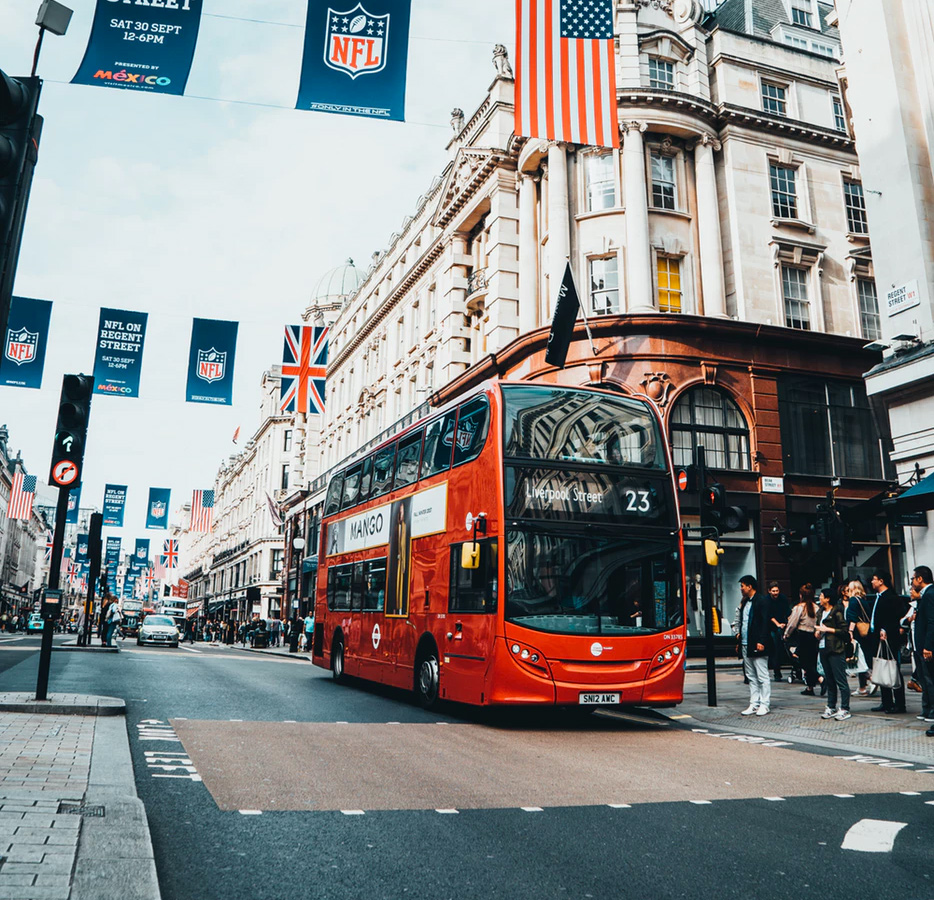 Believe it or not, I’ve been living in Asia for a year now! Asia is known for its unusual celebrations which guarantee fun and cool cultural experiences. Let’s take a look at some unique festivals in Asia and let’s see which one you should add to your Asia bucket list. Some of these festivals are the best festivals around the world. It might also give you Asia trip ideas for your next holiday.