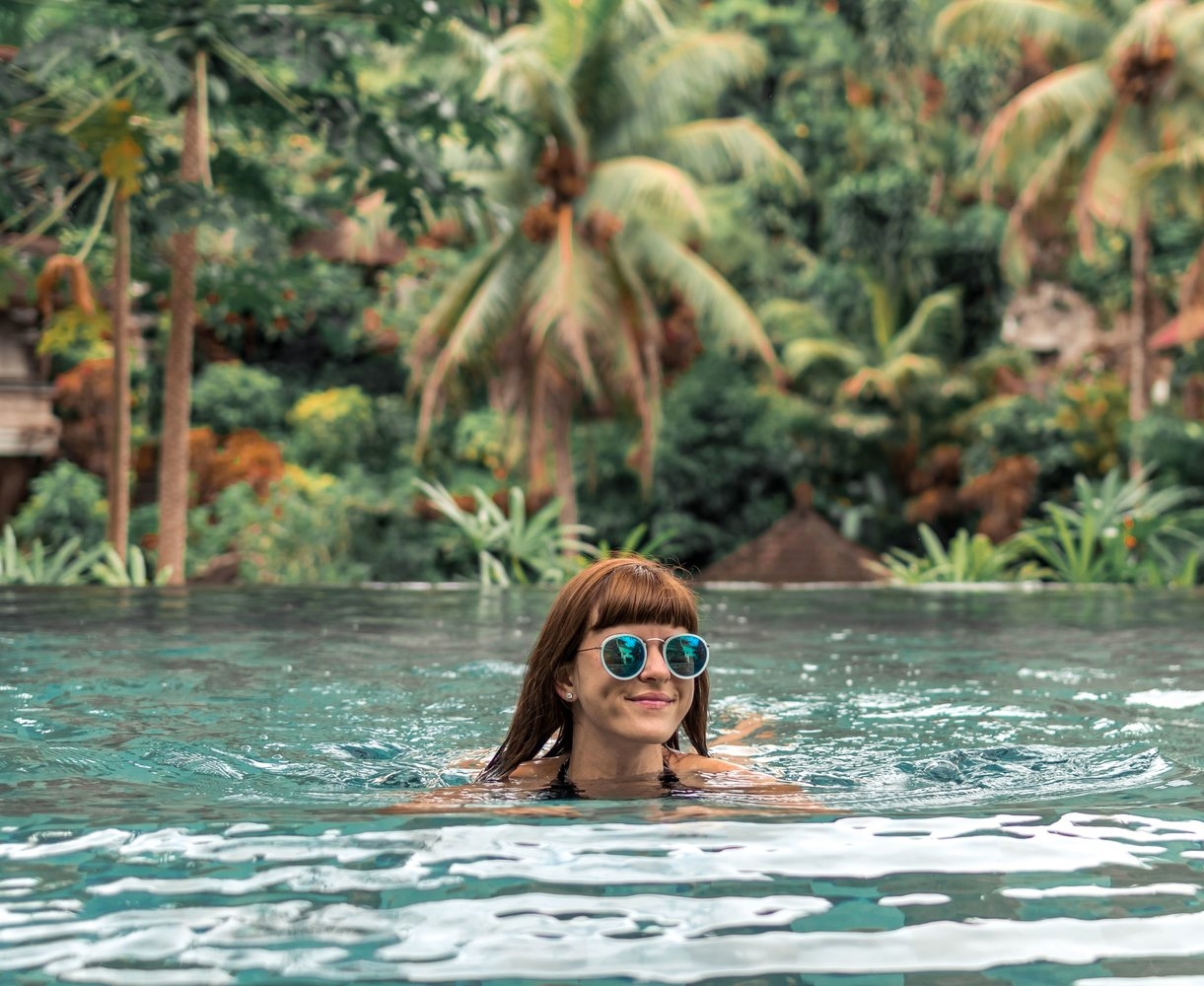 What to Pack for Bali | Dry & Rainy Seasons

There was a time when I used to love airports and flying. I don’t actually understand why. Most of my flights were always delayed. I was a pretty unlucky beginner. A few years ago I was on my way to Vancouver, with Air Canada which is an airline well known.