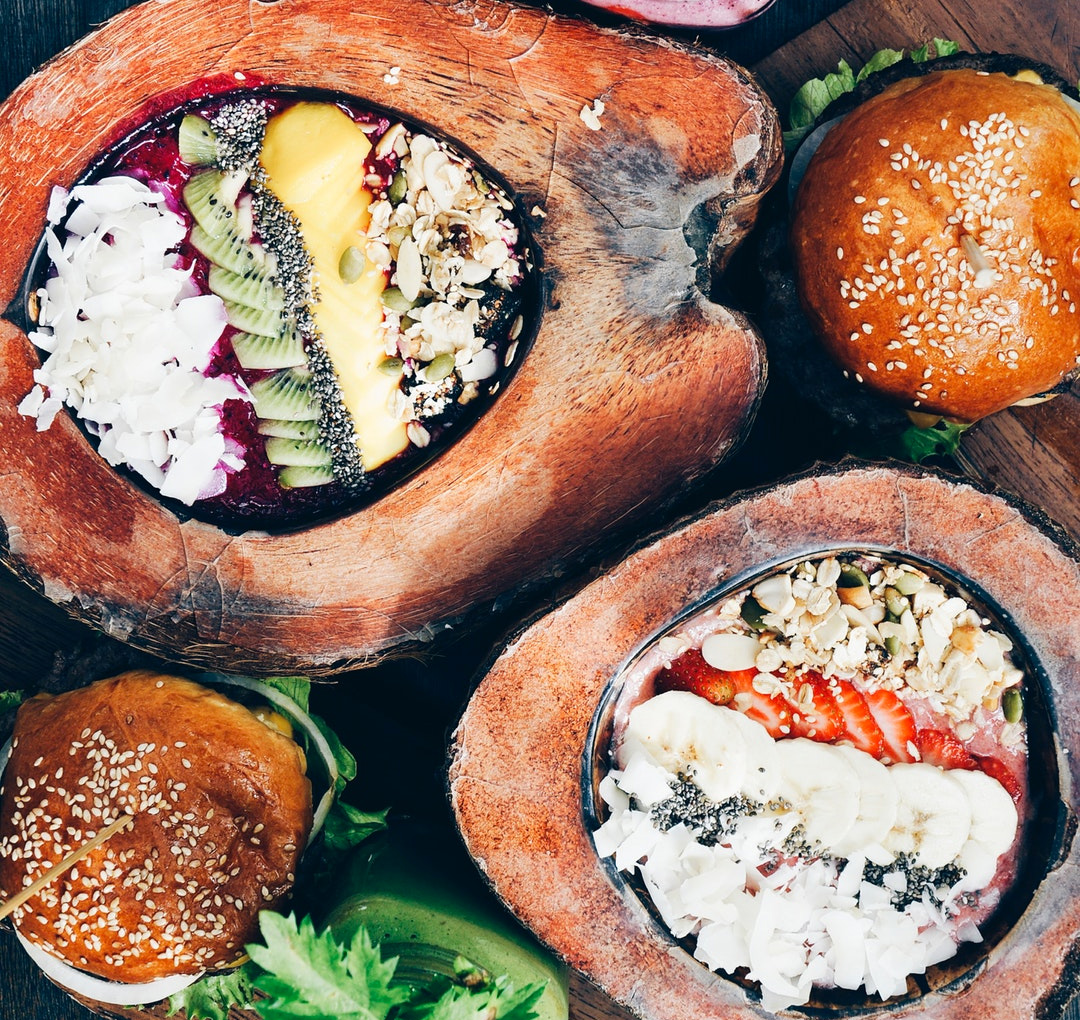 Fun & Unique Festivals in Asia You Should Experience

This time I checked out Sekumpul Waterfall which is known as one of the best waterfalls in Bali. Sekumpul Waterfall, Bali, is quite impressive because it’s an 80-meters one, which makes it the highest one in Bali. You might also want to check out Munduk.